Largest Lizard On Earth – The Komodo Dragon
This new study states that Komodo dragons are like snakes and crocodiles, where Komodo dragons can swim in the water, have a tongue to smell, have venom, have thick skin, cannibalism, have large nails, Lay eggs without having sex, can stand on two hind legs, camouflage and enjoy sunbathing. Komodo between the two, a brutal animal. Even the Komodo Dragon is different from the Monitor Lizard. 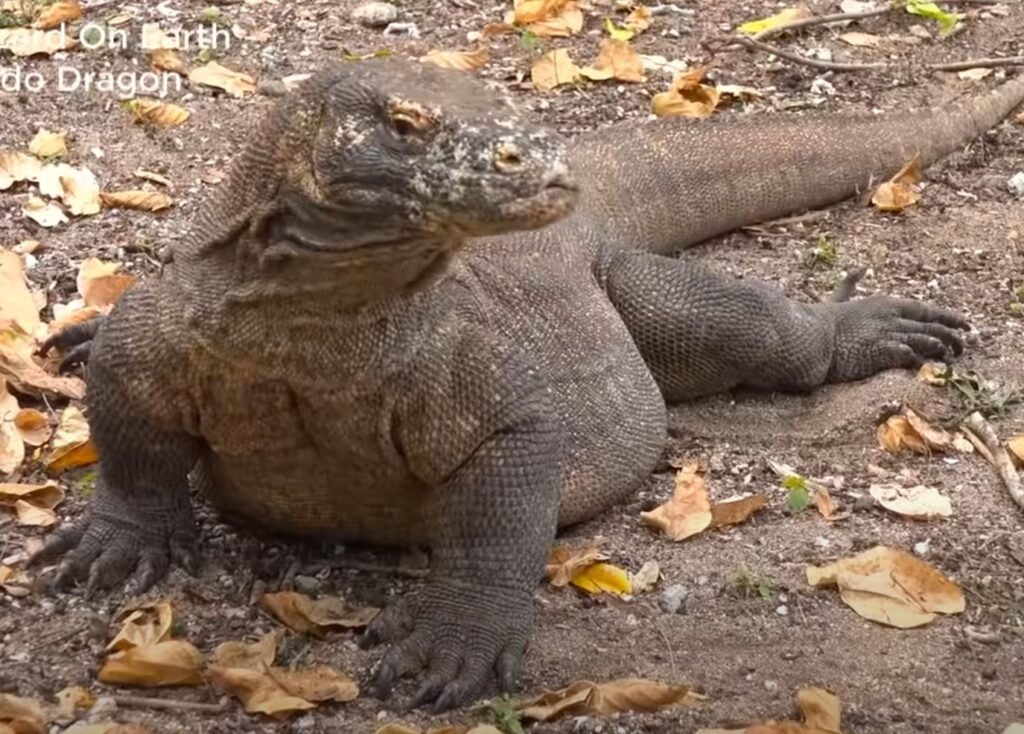 It was even reported that a TOURIST FROM SINGAPORE was bitten on the leg by Komodo Dragons and that was not the only incident. This is no joke and this is 100% real. 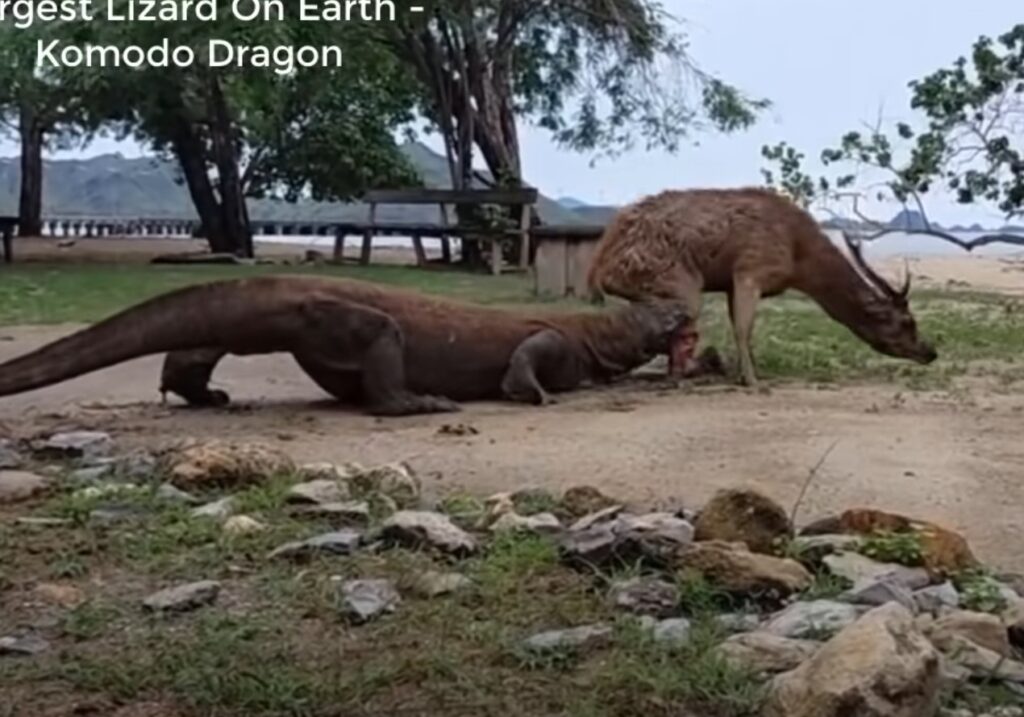 For ordinary people who don’t know the difference between Komodo Dragons and Monitor/Water/Bengal/Asian Lizards, please be careful, it’s better to meet Lizards than Dragons. Because the tourist accident incident due to the Komodo Dragons attack in Indonesia is a real incident. The Water Monitor, Asian Monitor, Bangla Monitor, Savannah Monitor, Monitor Lizards, and Australian Monitor are neither lethal to humans nor brutal. Unlike the Komodo Dragons, just looking at how to eat their victims is very brutal.

No comments to show.